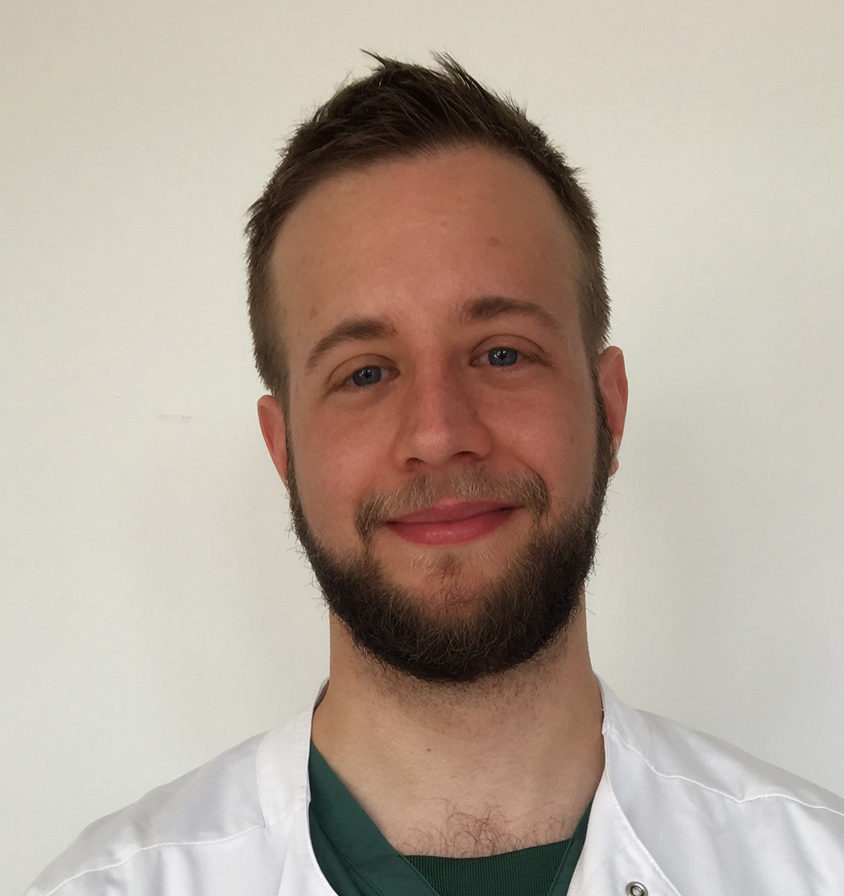 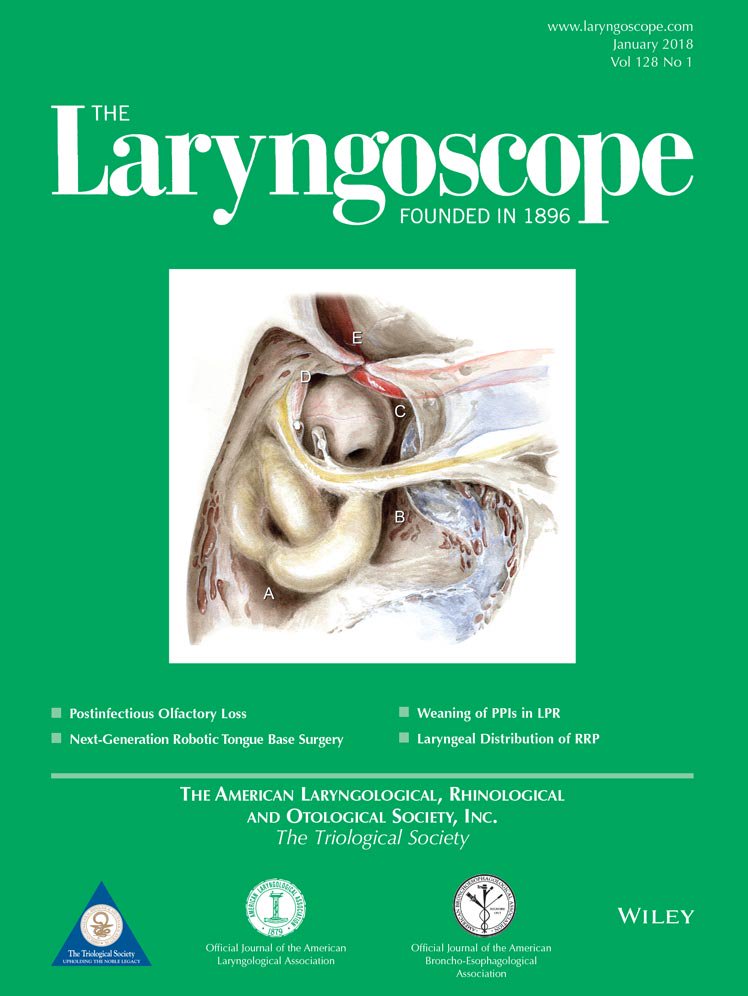 OBJECTIVES/HYPOTHESIS: To explore why novices’ performance plateau in directed, self-regulated virtual reality (VR) simulation training and how performance can be improved.

METHODS: Data on the performances of 40 novices who had completed repeated, directed, self-regulated VR simulation training of mastoidectomy were included. Data were analyzed to identify key areas of difficulty as well as the procedures terminated without using all the time allowed.

RESULTS: Novices had difficulty in avoiding drilling holes in the outer anatomical boundaries of the mastoidectomy and frequently made injuries to vital structures such as the lateral semicircular canal, the ossicles, and the facial nerve. The simulator-integrated tutor function improved performance on many of these items, but overreliance on tutoring was observed. Novices also demonstrated poor self-assessment skills and often did not make use of the allowed time, lacking knowledge on when to stop or how to excel.